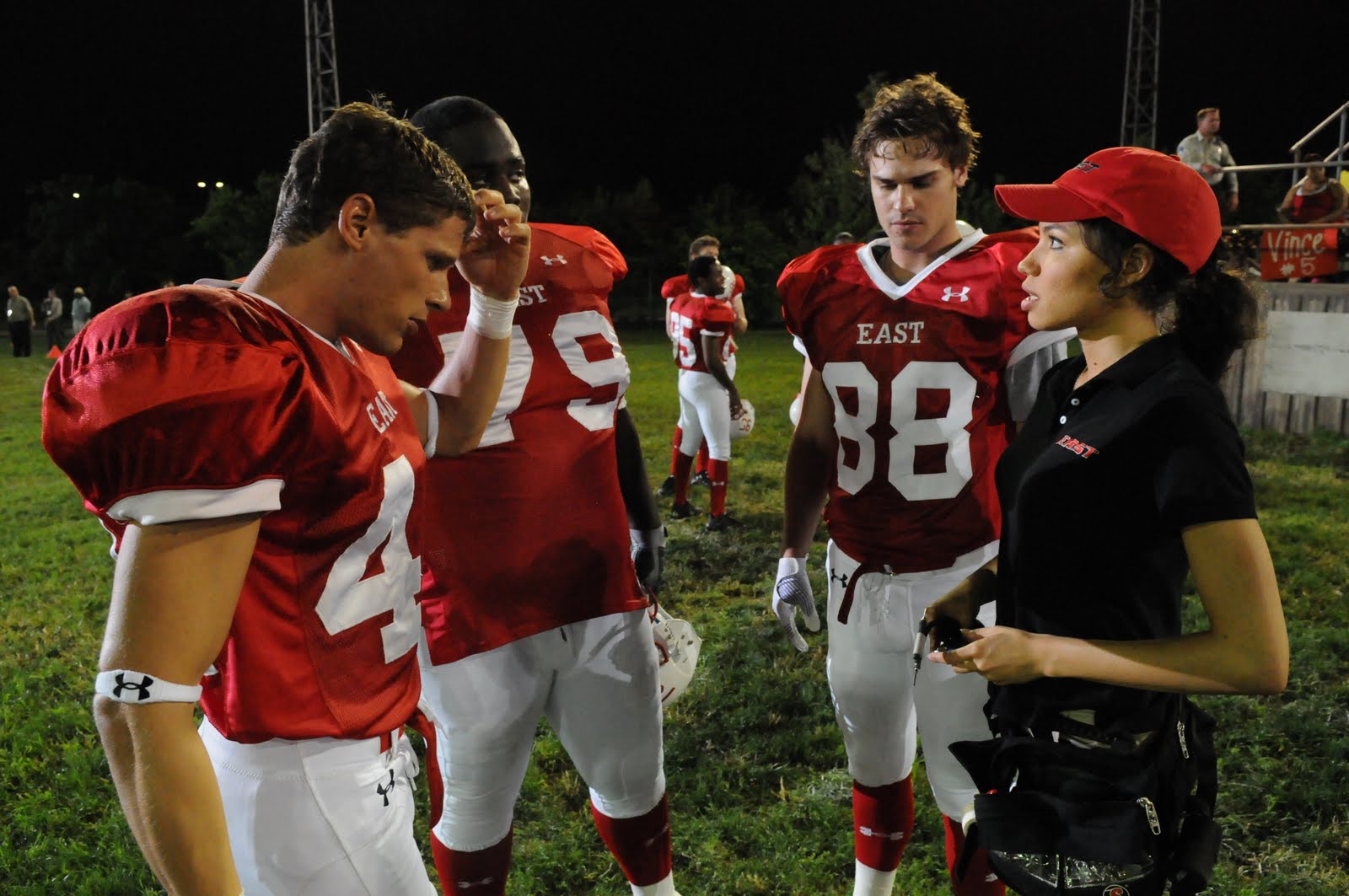 One of my favorite shows over the last few years has been Friday Night Lights — a show with a small but dedicated fanbase. The show has always been more than about football: Friday Night Lights always wore its heart proudly on its sleeve and I’ve always loved the way it has lovingly depicted its characters with respect, its small town location of Dillon, Texas with gritty accuracy and its story lines (for the most part) with a devoted and detailed realism.

The show payed attention to the little moments — establishing a feeling of both mundane claustrophobic life and a romantic nostalgia for a sense of place in a part of America that seems long since forgotten. Life can be hard, and not everyone gets a happy ending or escape these tiny, often dead-end towns. But because of football and family and friends, Friday Night Lights proved that people can overcome a whole hell of a lot and become something greater, even if just for a single game.

The series finale aired last week and it was a perfect capper to a nearly flawless five-season run. One of the most remarkable scenes, in an episode that had MANY beautiful and emotional scenes, was the montage of the state championship game. And what put it over the top from a good scene to a great one was its use of music.