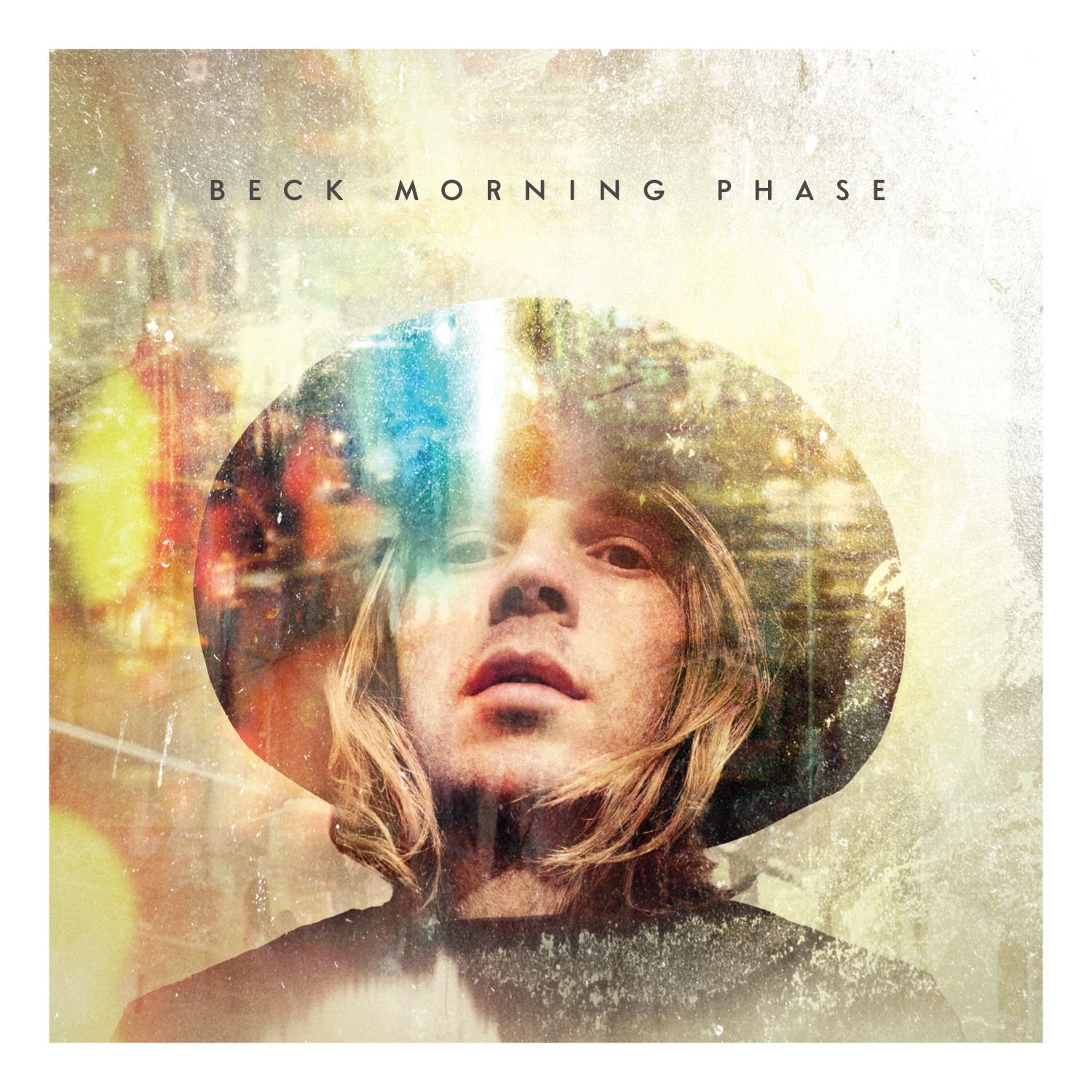 For an artist as prolific and shapeshifting as Beck, five-plus years is a long time to wait between records. But in the time between 2008’s Modern Guilt and now, Beck has said that he was suffering from a serious back injury that prevented him from performing or even playing guitar for long. And yet, the inventive songwriter and producer kept himself more than busy. More than that, he seemed as creative as ever: He produced albums for artists like Charlotte Gainsbourg, Thurston Moore, Stephen Malkmus, and Dwight Yoakam; he and pals like St. Vincent, Wilco, and many more covered classic albums in his Record Club project; and he dropped a whole damn book of sheet music with Song Reader. As a longtime fan of Beck, I consider him an artist with a free pass to do anything he wants and I’ll follow.

END_OF_DOCUMENT_TOKEN_TO_BE_REPLACED

Through two albums with Lost In The Trees — 2010’s All Alone In An Empty House and 2012’s A Church That Fits Our Needs, songwriter and composer Ari Picker clawed at the wounds of a troubled childhood in emotional detail. Working through devastating memories and heartache in song can often be an exercise in therapy for the songwriter and listeners alike, and while Lost In The Trees’ lyrics certainly explored those painful thoughts, its music soared with overwhelming beauty thanks to its stirring folk songs embellished with chamber music arrangements.

END_OF_DOCUMENT_TOKEN_TO_BE_REPLACED

The Family Crest began in 2009 as a creative outlet for friends Liam McCormick and John Seeterlin, but in the years since, it’s morphed into something far larger. The independent San Francisco band is built around a core of seven, but boasts a sprawling “extended family” of over 400 people who have participated in some capacity — everyone from conservatory-trained musicians to friends and fans “who just sing in the shower,” says McCormick, the mastermind behind the collective. More than a rock band, The Family Crest is essentially an open musical collaboration and community that believes everyone can be musical when given the opportunity. It’s a feel-good mission statement, but an ambitious one that allows the band flexibility to create pop songs infused with dramatic orchestral passages.