While the Christmas, er, holiday season seems to creep earlier and earlier into the fall each year, for most the day after Thanksgiving marks the official start of the mayhem. Black Friday is that special day synonymous with mobs of shoppers hungry for a good deal at those massive big box retail stores. But what if you’re like me, and unwilling to line up in the bitter cold before midnight, take an elbow to the gut rushing through the doors, or get clawed in the face over a giant TV or gadget? Maybe it’s a good time to visit that local record store instead.

For the last couple years, many shops have participated in a Black Friday iteration of Record Store Day, with labels and bands offering up special edition 7-inch singles and vinyl reissues for music lovers and obsessed collectors. For those unfamiliar few, the regular spring version of Record Store Day was designed as a way to support local stores and hopefully convert some buyers into regular shoppers. But it’s also divisive.

Many argue it forces stores to feel like they must participate, even if they end up not making much money in the long run; others maintain that people only show up one day of the year and should support them during those other 364. And now that there’s a second, smaller version timed for Thanksgiving, many claim that RSD is just the another power play for your dollars by labels offering up not-that-special trinkets to help prop up a flagging music industry.

Regardless of how you feel, there’s no denying that RSD does get bodies in the door to buy music, and, as always, there are some enticing things to seek out. I’ve combed through this weekend’s special offerings, and have flagged a few that I can’t wait to hear. 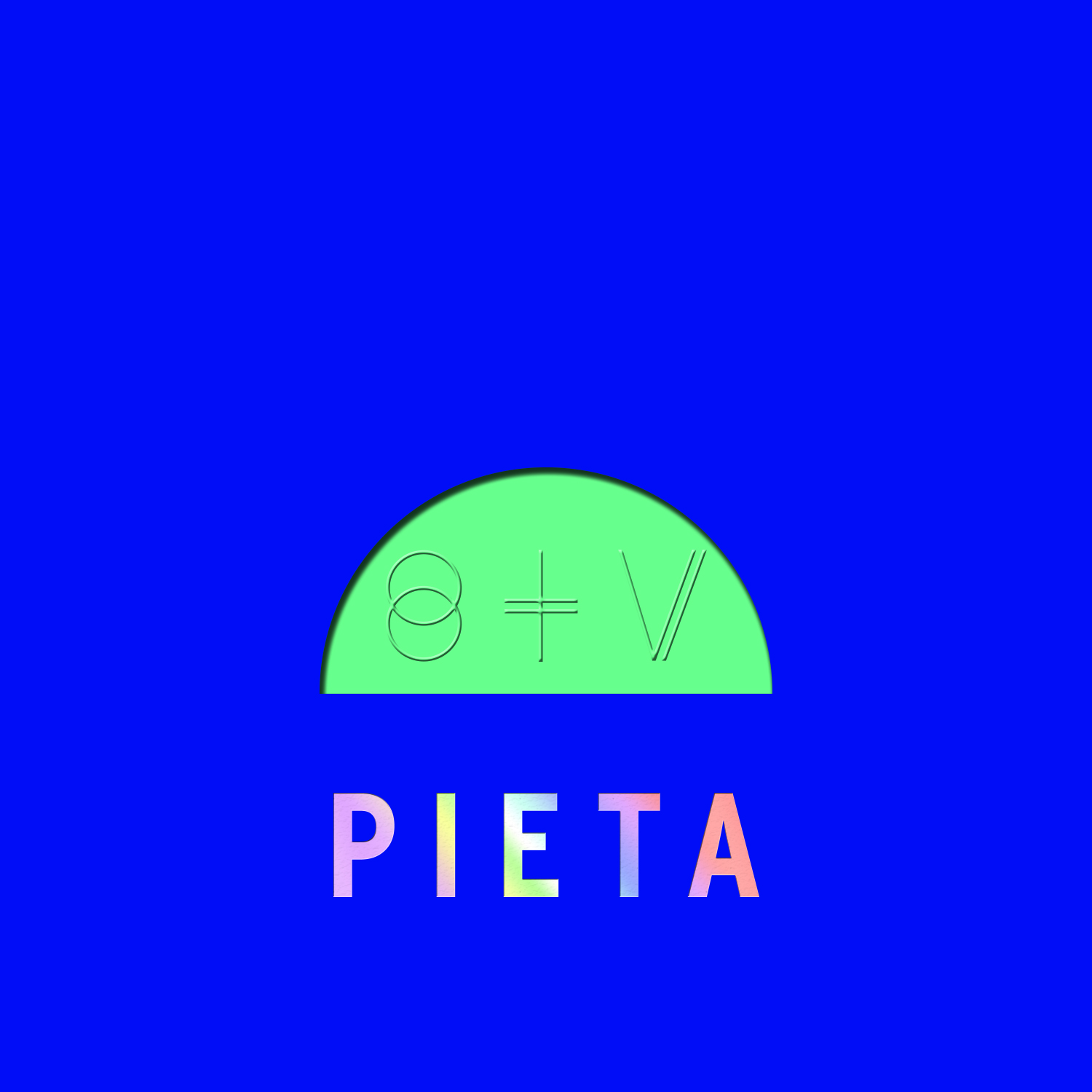 Meanwhile its B-side, “Sparrow,” looks to be a sonically rich track recalling Laurie Anderson’s Big Science. For me, it’s the must-hear RSD offering this year. 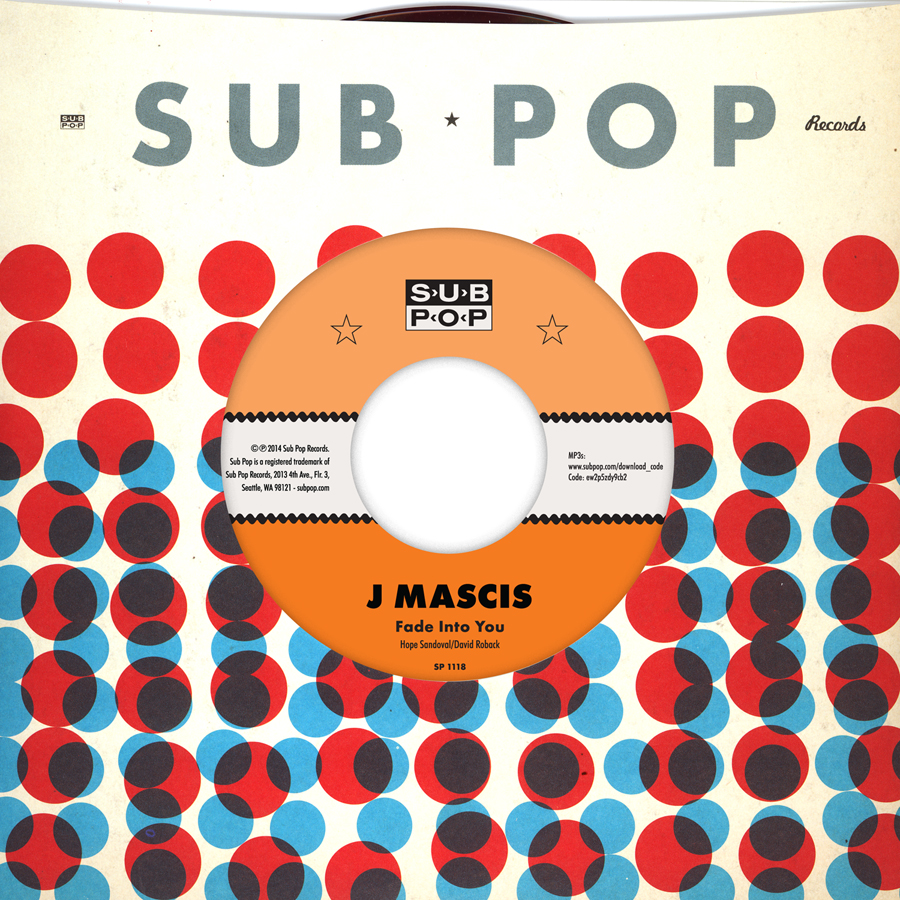 I’ve long been a sucker for a great cover song, which both presents an opportunity to both hear a familiar song with fresh ears, and introduce you to something new. Record Store Day regularly presents special recordings of your favorite artists putting their spin on an old classic or a favorite influence. And this year, there’s many: First Aid Kit doing Simon And Garfunkel’s “America”; Mother Love Bone playing Argent’s “Hold Your Head Up”; and J. Mascis, the iconic and ear-damaging guitarist for Dinosaur Jr., releasing a cover of Mazzy Star’s signature song, “Fade Into You.

This may seem like an odd pairing: Mascis’ normally scorching guitar solos would absolutely feel out of place on any Mazzy Star song. But considering his latest solo effort, Tied To A Star, sees Mascis set aside his axe for an acoustic guitar and a more introspective and, well, quiet sound, this dreamy ballad should be in pretty good hands. 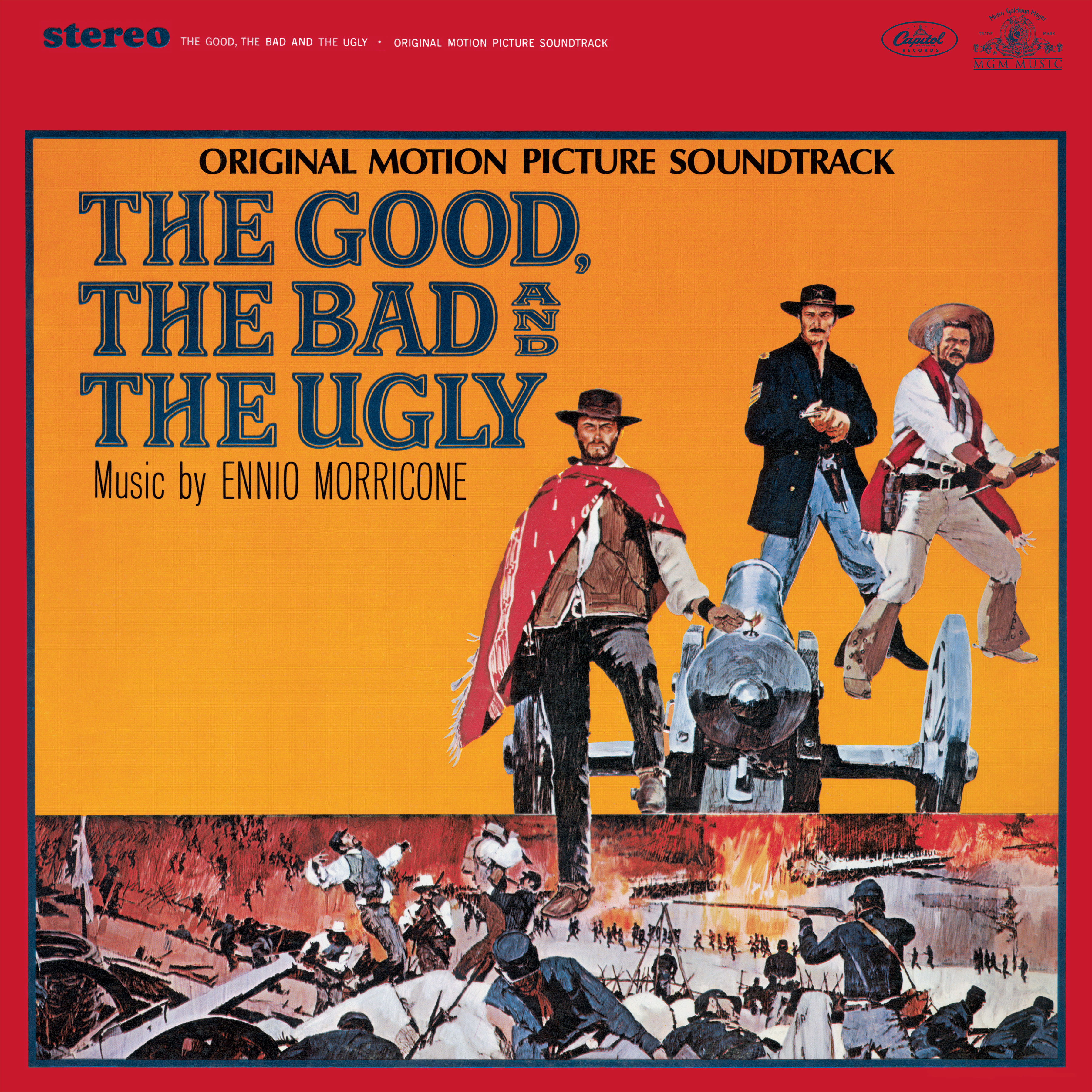 ENNIO MORRICONE, The Good, The Bad, And The Ugly Soundtrack

Because of its proximity to gift-giving time, this Black Friday has plenty of goodies for every music lover in your family who happens to still own a record player! There’s a big ol’ box set of five 10-inch records from Miles Davis; yet another unreleased concert from the Grateful Dead; and an array of releases from veteran acts like David Bowie, The Velvet Underground, The Kinks, Bon Jovi, Bessie Smith, Billie Holiday, Husker Du, Waylon Jennings, Run DMC and Jimi Hendrix. Oh, and a reissue of The Beatles’ four-song EP, Long Tall Sally.

https://www.youtube.com/watch?v=k16SHW-4obkFor me though, I’ll be seeking out a vinyl re-release of one of my favorite film scores of all time, Ennio Morricone’s legendary and influential soundtrack for Sergio Leone’s 1967 Spaghetti Western, The Good, The Bad, And The Ugly.