Once again, for a second week in a row, I had the pleasure of appearing as the “fourth chair” guest on NPR’s Pop Culture Happy Hour podcast. In this episode, we discuss the new Amy Schumer comedy Trainwreck, directed by Judd Apatow. Then the latest Marvel superhero movie, Ant-Man — a palette-cleansing heist comedy with Paul Rudd. And, what what was making me happy this week? Star Wars — no, not THAT Star Wars — the new surprise record from Wilco. Plus, the PCHH gang talks about stuff, and they’re great, so take a listen.

So I’ve never written about comics, but lately I’ve become a fairly regular reader. And this year I’ve found to be one of the strongest years I can remember. Here’s an unranked round-up of some of my favorites that I look forward to. I cannot say I read everything out there — you’ll notice no DC books because I don’t read those — and I sort of pick and choose based on what others are talking about. So really, this is not a comprehensive Best of 2012 list. It’s just a bit of a recommendation of things to try out.

END_OF_DOCUMENT_TOKEN_TO_BE_REPLACED 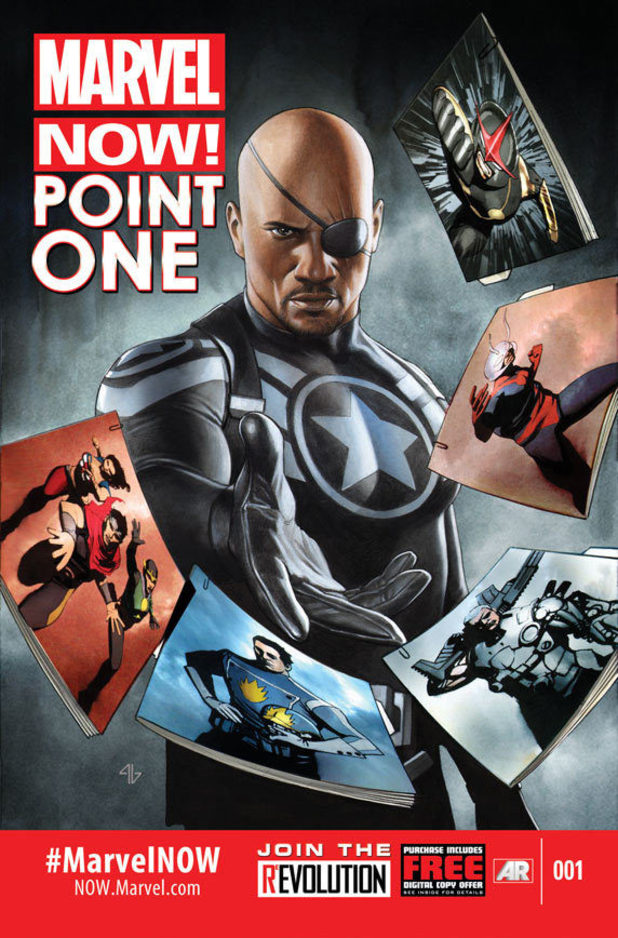