I got the chance to crash the Pop Culture Happy Hour party again.

This time, we gathered to discuss the fantastic, hilarious show Brooklyn Nine-Nine, which in the absence of Parks And Recreation is now my favorite network comedy.

Also on the show, we discuss a topic I originally suggested as a joke, mostly because due to being so busy with the day job and writing so much for NPR Music — plus the Royals being in the playoffs all of October — and not having much time to catch up on movies or TV. The topic title still cracks me up: Pop Culture I Hop To Finally Get Around To One Day When I Have Some Damn Spare Time To Myself Oh God I’m So Tired I Just Need To Lie Down For A Second But I Promise I’ll Get To It Soon.

Then, in What’s Making Me Happy this week, I talk about the first issue of a great new comic series Paper Girls, by Brian K. Vaughan and Cliff Chiang. It’s already so good.

One other note: This podcast was originally taped on Oct. 26, the day before the Royals started the World Series — but it dropped a few days after the team won it all. So you can prob hear a little bit of my hesitant optimism here because I’m sure I was a) just thrilled to be in the playoffs and World Series; and b) nervous that they might fall short. Luckily, in present day, I know we didn’t and won! So, relax Oct. 26 Mike, everything turns out just great in the end!

Once again, for a second week in a row, I had the pleasure of appearing as the “fourth chair” guest on NPR’s Pop Culture Happy Hour podcast. In this episode, we discuss the new Amy Schumer comedy Trainwreck, directed by Judd Apatow. Then the latest Marvel superhero movie, Ant-Man — a palette-cleansing heist comedy with Paul Rudd. And, what what was making me happy this week? Star Wars — no, not THAT Star Wars — the new surprise record from Wilco. Plus, the PCHH gang talks about stuff, and they’re great, so take a listen.

This week, I got the thrill and honor to return to Pop Culture Happy Hour, the NPR podcast I helped create and produce for a few years. This show has always been one of my proudest achievements, so it was cool to be added back to the mix or rotating guest “fourth chairs” after three years away.

In this episode, we discuss the amazing and surprisingly moving Netflix series Bojack Horseman; then an old favorite segment People We’re Pulling For — where I make a case for this little team called the Kansas City Royals, who inexplicably are, like, good now. And then, what’s making me happy. Oh, yeah, and the whole PCHH gang talks, too. Take a listen:

END_OF_DOCUMENT_TOKEN_TO_BE_REPLACED 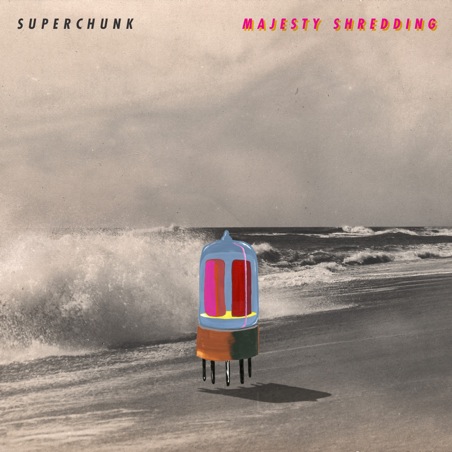 It’s been awhile since I had my last link dump of articles and videos and projects posted over at NPR Music and NPR.org. So here goes.

— All Songs Considered blog: How ‘Scott Pilgrim’ Rocks Out On Both Page And Screen

— Song of the Day: Lower Dens: A Blissful Swarm Of Feedback

Here’s the most recent one: